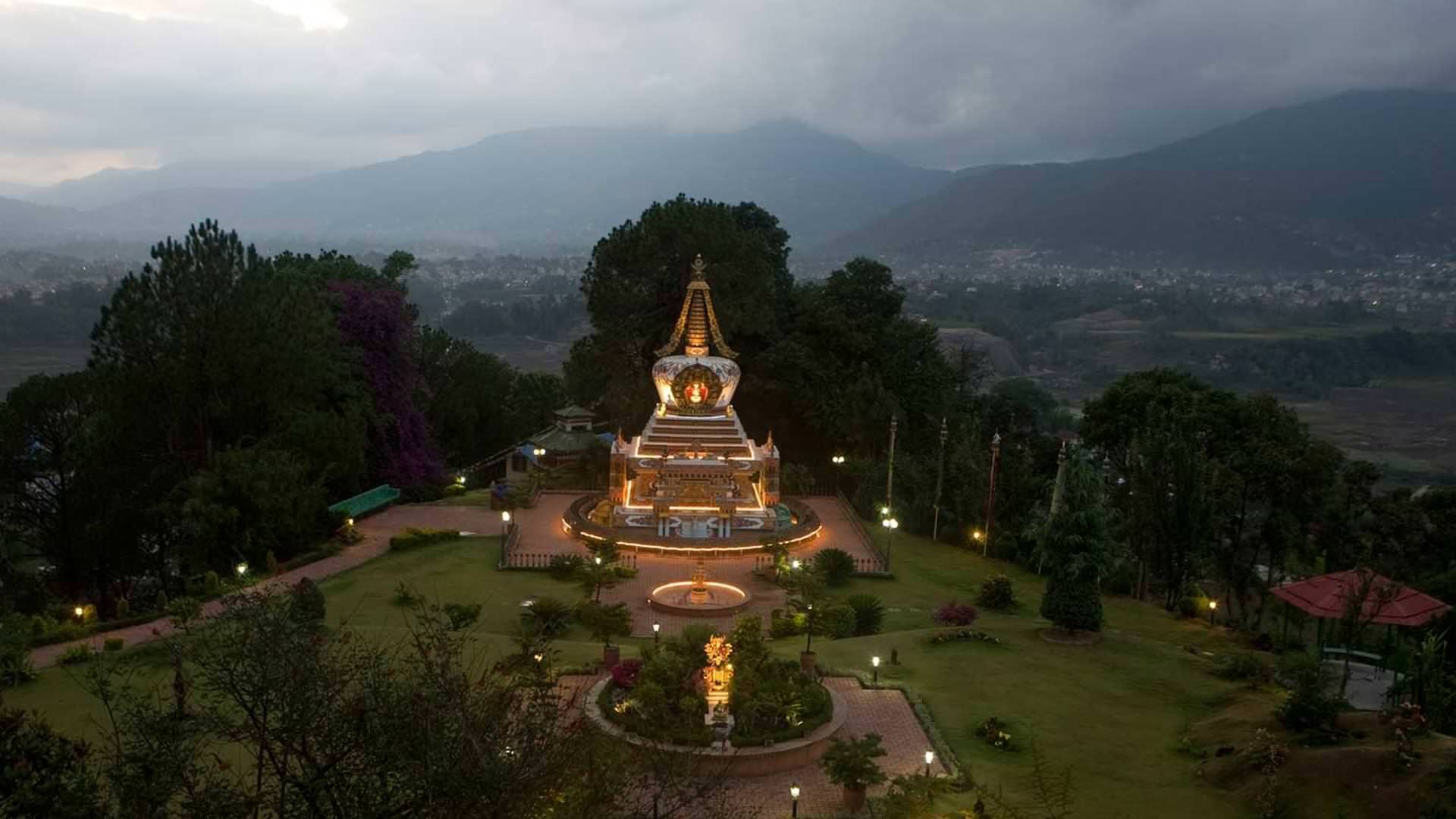 Perched on a hill not far north of Boudha, Kapan Gumba is one of the most popular monasteries of Tibetan Buddhism. Each year a large number of foreigners arrive here to study Buddhism and meditation. Kapan Monastery was founded by Lama Thubten Yeshe who died in 1984. Interestingly, a small Spanish boy named Osel Torres became his successor after he was declared a reincarnation of the great Lama. However, the reincarnation does not reside at Kapan anymore.