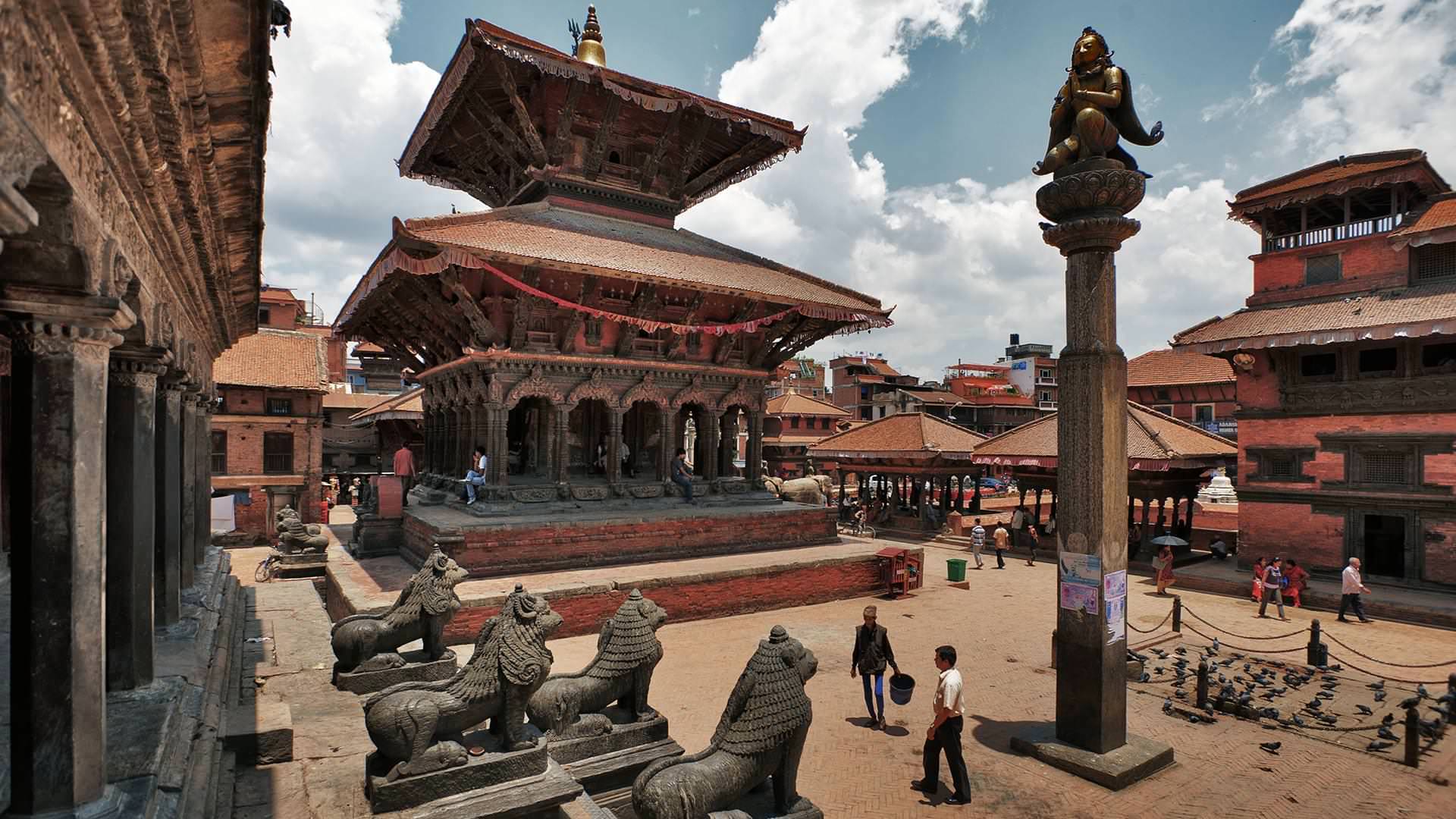 Once, an independent and mighty kingdom of the Kathmandu Valley, Patan became a melting pot of two influential religions, Hinduism, and Buddhism.The pious Krishna (Hindu) temple, which rests in the middle of the town;into the very own town, whose entire city's architecture was dedicated to the philosophy of the Buddhist Dharma-Chakra (Wheel of Righteousness) molds Patan, to this date, as a glorious city of culture, religion, art, and heritage.