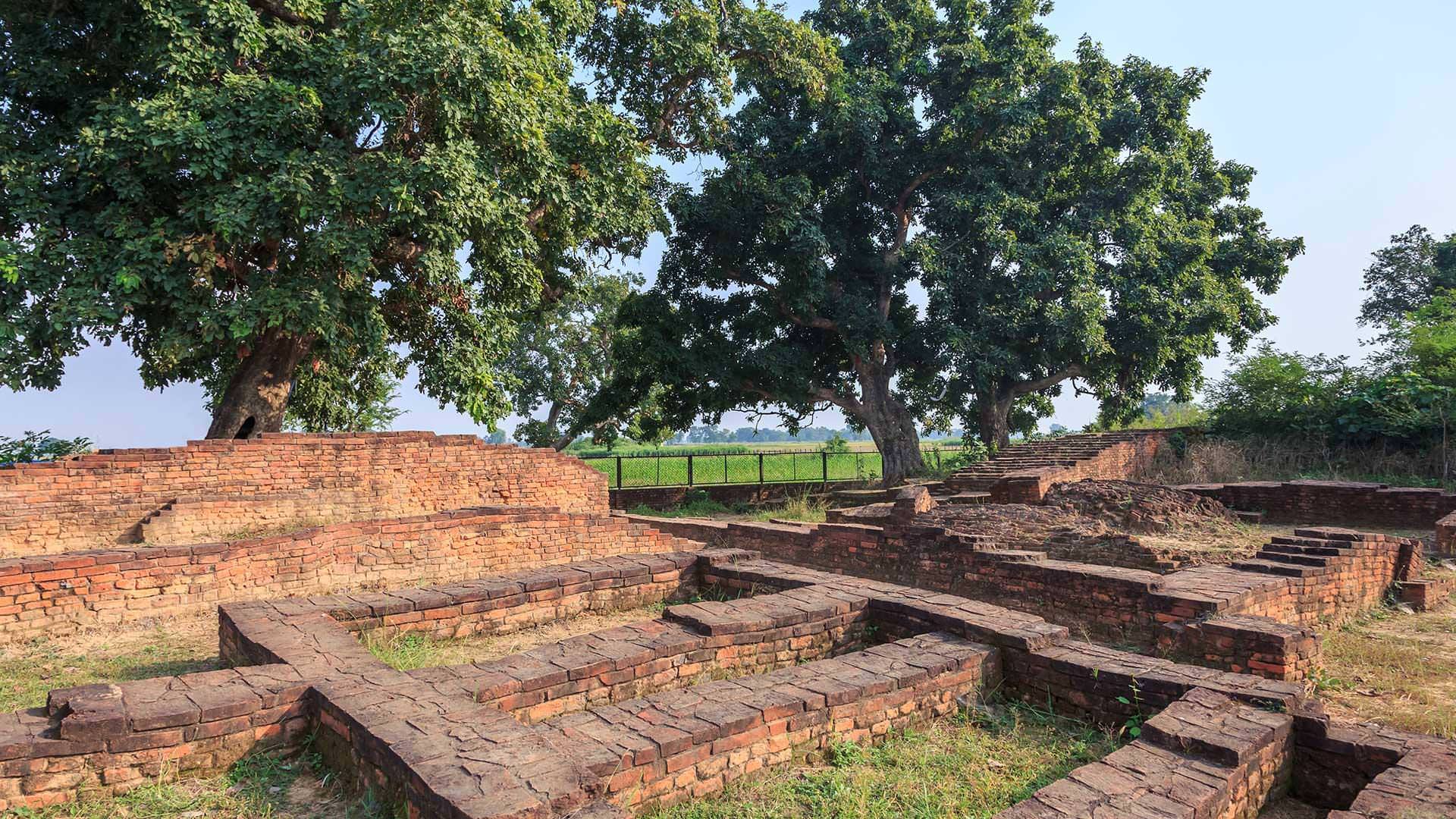 Situated 29km west of Lumbini, 3km north-west of Taulihawa, Tilaurakot was rediscovered in 1899 by P. C. Mukherji and is recognized by many scholars as the ancient capital city of the Kapilavastu, the Sakya kingdom where Prince Siddhartha spent his early life.Tilaurakot exhibits perfect features of ancient palace architecture as it is at a higher elevation secured by a wide and tall fortification wall and a moat encircling it from outside.